This collection consists mainly of fossils, rocks and minerals, adding up to about 34,500 specimens. The collection is this vast thanks to the objects found and brought to the museum by nature lovers as well as those collected by the curator.

This collection includes a little over 24,600 fossils, half of which are from the Estonian Provincial Museum. These were collected by well-known Baltic German natural scientists in the 19th and 20th century, like Carl Friedrich Schmidt, Alexis von der Pahlen and Ernst Friedrich von Koken.

Most of our fossils were collected in Estonia. Most of them show the primeval marine life of the Estonian territory during the Paleozoic period: trilobites, nautiloids, sea scorpions, brachiopods, placodermi and other primitive beings. In addition to these, Estonian finds also include, for example, some mammoth teeth and canines.

About one-fifth of our fossils were collected from outside Estonia. The most exotic of these are the skeletal fragments of three Nothosaurus and one Plesiosaur from the United States and Germany. Most of the teeth, fangs and other skeletal fragments of primitive mammals are from Russia.
The exposition displays just a selection of fossils. Most of the fossils are kept in the geological collection repository. 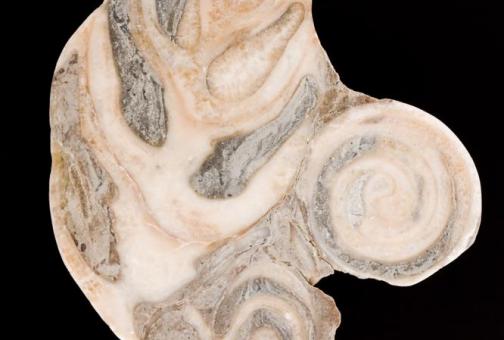 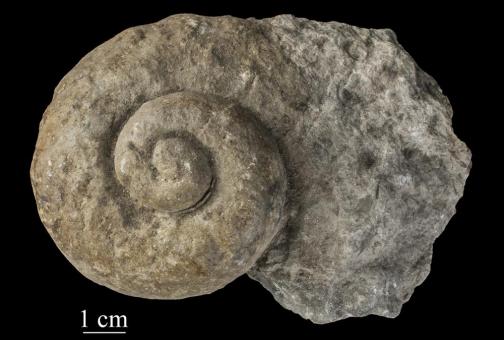 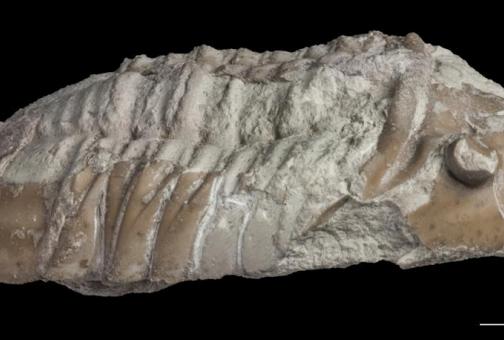 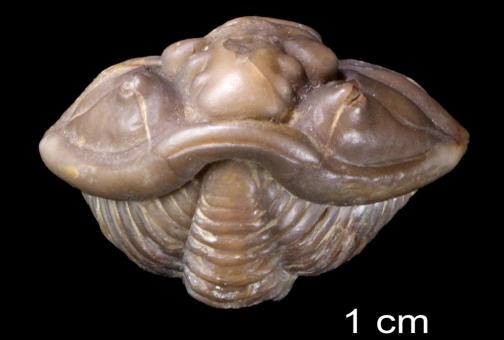 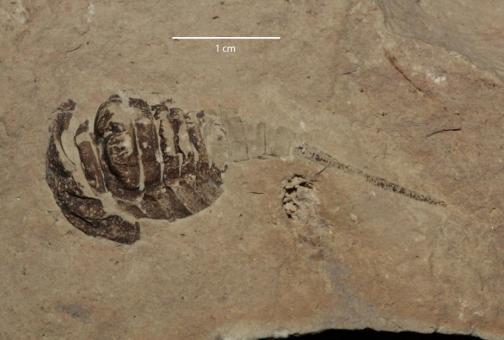 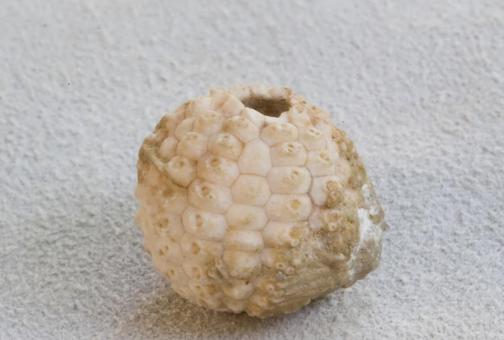 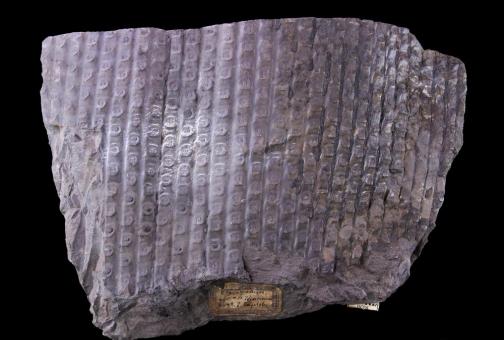 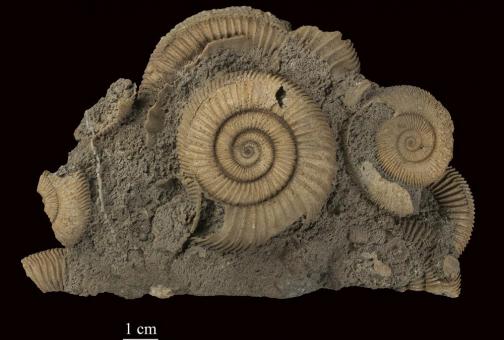 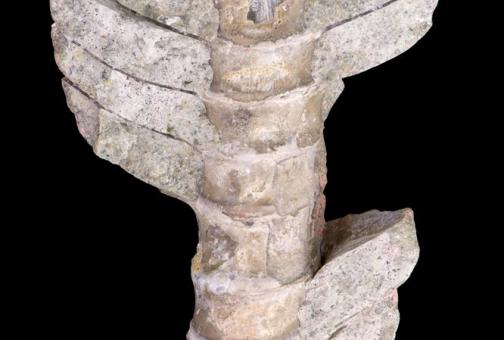 The collection includes just over 6200 rocks. Some specimens are displayed in the permanent geology exhibition, but most of the rocks are hidden in the geology repository.

Rocks that may look the same at first glace are divided into different collections according to their nature or origin. The majority of the rock collections consist of various sedimentary rocks typical of Estonia: oil shale, carbonate rocks, clays, sands and sandstones. One of the more special collections is that of fossil-rich rocks, the specimens of which contain many different fossils. Rocks like this are useful for researchers studying past ecosystems. 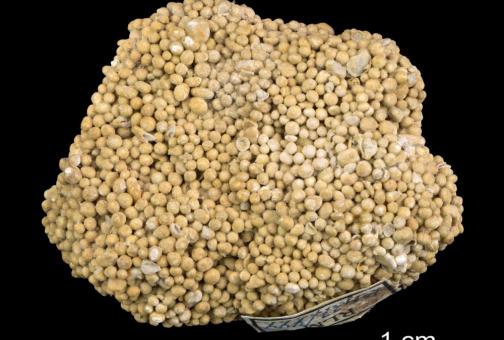 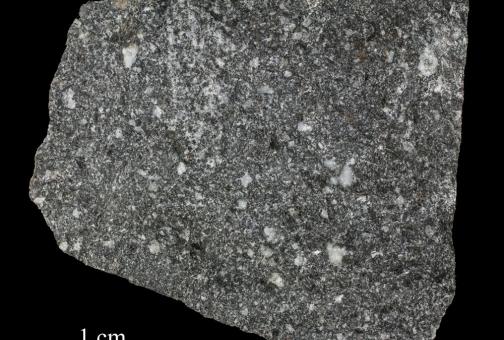 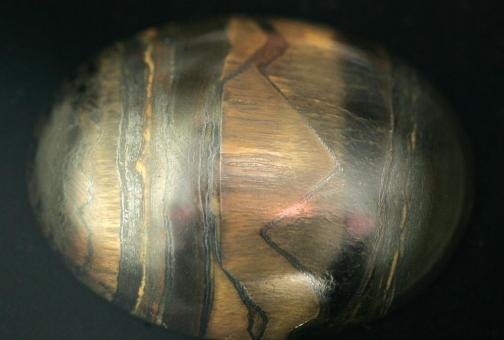 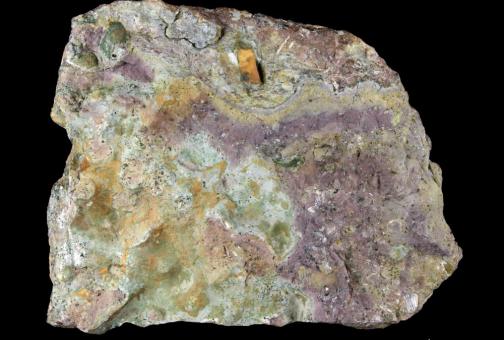 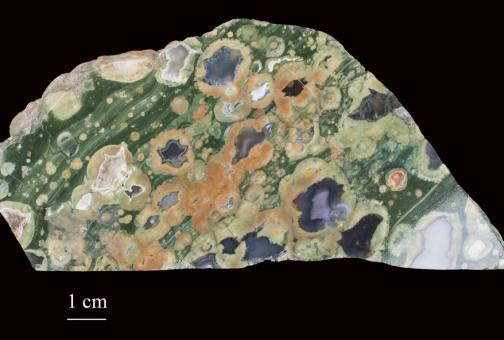 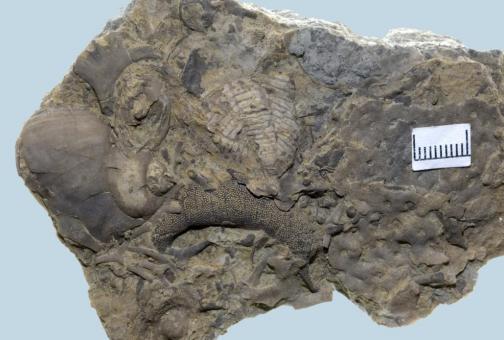 The mineral collection has just over 3400 minerals collected from various locations around the world. The storage facility has minerals of various sizes and colours from Estonia as well as from other parts of Europe, Russia, South America, North America, Australia and Africa.

Specimens of the mineral collection are currently divided by their collectors, but in the future they will be re-organised on the basis of their chemical compositions. For example, although minerals can be grouped by colour, there are a number of minerals that can vary in colour depending on the conditions of their formation. Some of the colour variations of minerals even have their own names: a purple quartz is known as an amethyst, while a green beryl is an emerald. That is why it is better to organise minerals based on their specific chemical composition. 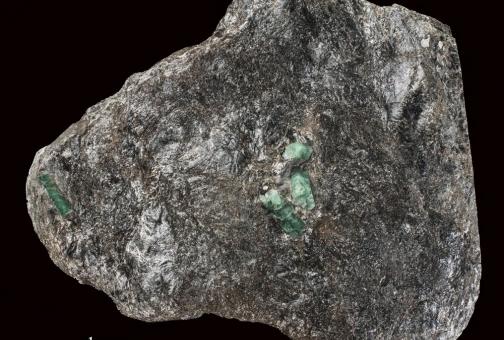 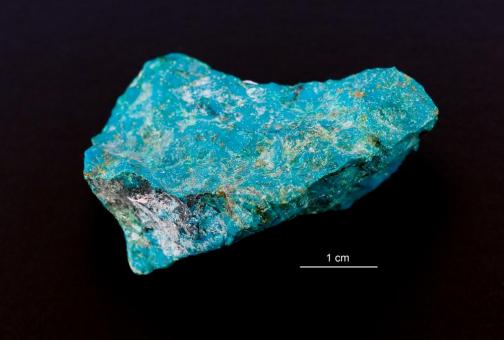 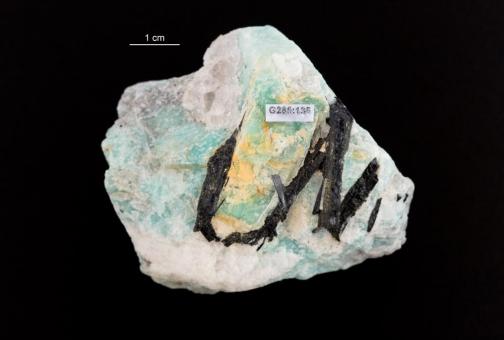 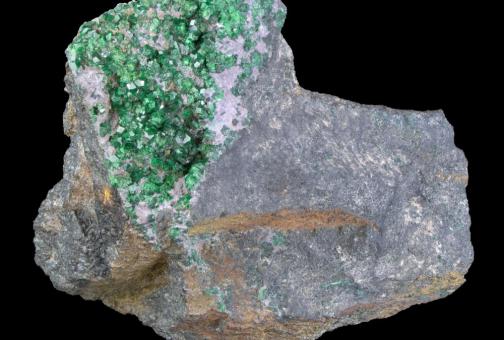 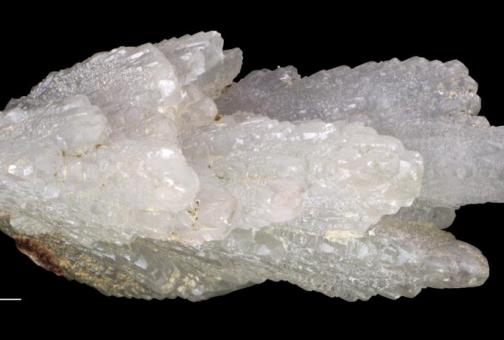 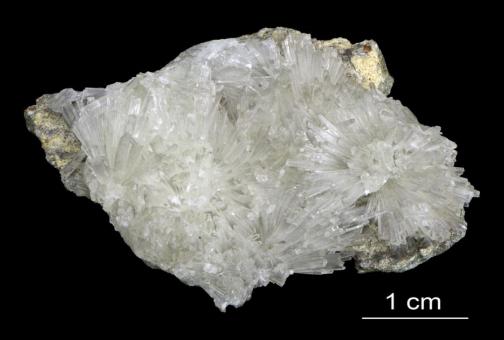 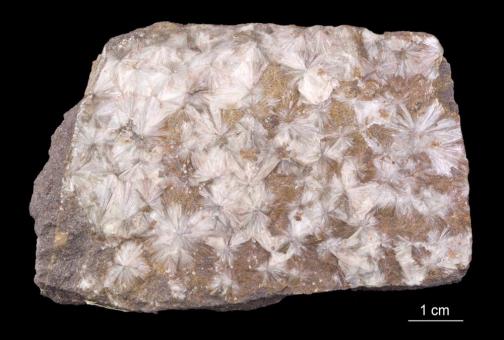 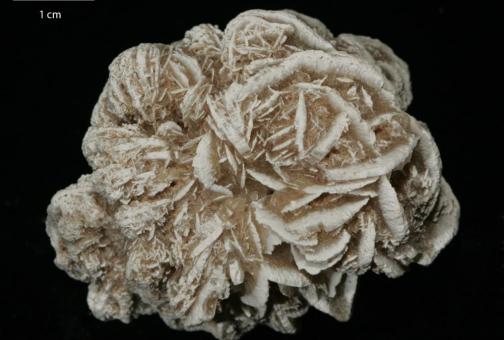